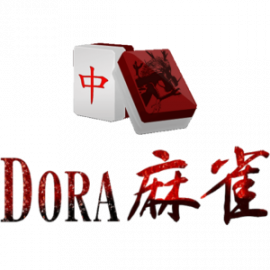 Mahjong is a tile-based game that has long since been popular in parts of Asia. The game is traditionally played by four players. However, several variants allow for two or three players.

Its mix of skill, strategy, and luck has proved attractive across the globe, and there are now estimated to be over 600 million people playing the game worldwide. This increase in popularity is also being reflected in the online world.

What is Dora Mahjong?

The Dora Mahjong website allows players to compete against each other online in various forms of Mahjong with cash prizes up for grabs. It bills itself as a “Mahjong room, not a casino,” as you compete against fellow players rather than the house. Dora Mahjong offers several game types for two, three, or four players.

So, let’s take a closer look at the different types of Mahjong you can play.

Single hand is the quickest variation of Mahjong and probably the least strategic. It can be played by two, three, or four players, and the goal is to form a valid Mahjong hand as quickly as possible.

Before each hand, players pay the fee to join the table and start the first hand. The player that declares Mahjong first wins the pot, and a new hand begins, with players contributing again to the pot.

As its name suggests, this is a complete game of Mahjong played over several rounds. Winds are rotated from player to player, with the match ending when all players have played in all the winds.

To play a complete game, a player must pay the fee to join the table with a set number of points. Points are settled at the end of each hand, and the player with the most points after all hands have been played receives the pot.

East Only is, in essence, a condensed version of the entire game where east is always the prevalent wind. This variation is for four players and mixes the speed of a single-hand match with the strategy of a complete game.

These allow several players to pay a tournament fee and compete against each other in a series of games.

Apart from the variety of games on offer listed above, and the fact it has a thriving community encompassing hundreds of regular players, it also offers an enticing deposit bonus.

New players making their first deposit to the site will receive a matched bonus up to a maximum of $200 in total.

Are There Any Other Fees to Pay?

There are no other fees as such; instead, Dora Mahjong takes a small commission depending upon the game type:

Another excellent reason for using Dora Mahjong is that it offers free tables and tournaments to play.

What About Making Deposits and Withdrawals?

The site offers a range of deposit methods, including Visa and MasterCard, eWallets, and Bitcoin. There are no fees for making deposits or withdrawals, and withdrawals are processed within 48 hours.

Dora Mahjong is a trusted platform running since 2011; it offers a variety of games, including the opportunity to play for free to get a feel for the website, has a strong community of players, is well regulated, and above all else, fun! 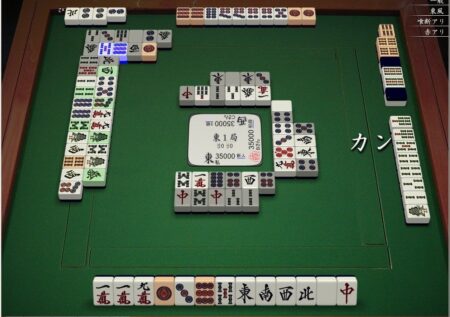 Majong
Because of the variety of games and payment options, playing on Dora Majong can be a fun experience. The house, on the other hand, provides excellent customer service. They also need to broaden their focus, which looks to be entirely on the Asian market at the moment.
Play Now

Gamblingguide.asia (Gambling Guide Asia) is listing only online casinos that are licensed and regulated. You should only gamble at an online casino if you are of legal age and it is legal to gamble online in your country of residence.